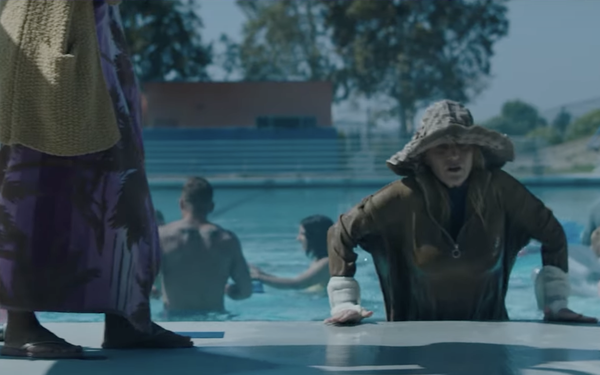 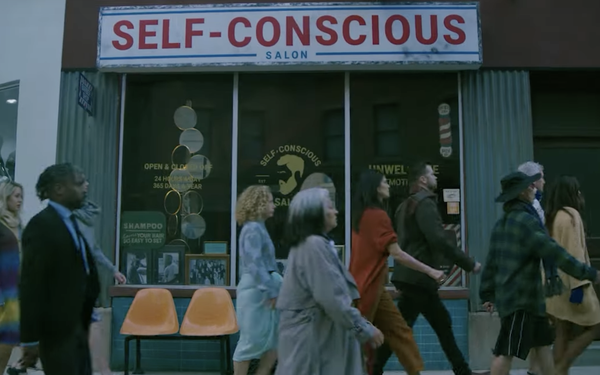 Plaque psoriasis is a skin disease, so you’d think drugs that combat it would come in cream formulations.

But such heavily advertised brands as Amgen’s Otezla and Abbvie’s Skyrizi and Humira are either pills or injectables.

Enter Vtama, a steroid-free topical cream from Dermavant Sciences that, just six months since getting Food & Drug Administration (FDA) approval, has already become the most-prescribed topical brand for adults in the U.S, according to the QVIA National Prescription Audit.

Such a result doesn’t happen without an educational campaign directed at healthcare providers (HCPs), and Dermavant vice president of marketing Stacey Williams tells Marketing Daily that prior to FDA approval, “we spent a great deal of time sharing ongoing clinical trial research with HCP-read media…This led to a significant amount of media coverage…. ultimately raising [HCP] awareness of the first novel chemical entity approved for plaque psoriasis in more than 25 years.”

Now, Vtama has launched its first consumer marketing campaign, highlighted by a :30 spot created by 21Grams.

Unlike competitors, who seem to show only clear-skinned happy people in their ads, the “Topical Uprising” campaign is instead designed “to show the daily trials and tribulations of plaque psoriasis patients, many of whom have struggled with managing their symptoms and the emotional burden that comes with it,” said Todd Zavodnick, Dermavant’s chief executive officer, in a news release.” In this campaign, we wanted to convey how the condition really feels.”

So, the spot starts with a woman showing a plaque psoriasis breakout on her neck.

“You know what it’s like when plaque psoriasis makes you hide your skin under sleeves, to have a turtleneck choking you in 92 degrees,” says a female narrator as the woman walks past a public pool and as others --  dressed in clothes designed to cover up rather than enjoy swimming -- start to follow her.

“You know what it’s like to endlessly seek a remedy. Give me the prescription that’s once daily, steroid-free,” declares the woman as she leads her growing army into a pharmacy.

A startled pharmacist then asks the equally surprised throng, “You know you can just talk to your doctor, right?”

The commercial was “inspired by the stories of real patients,” Williams tells Marketing Daily.

About 8 million Americans have psoriasis, according to the National Psoriasis Foundation, and Dermavant says that about 80% to 90% of them have plaque psoriasis.

Until recently, the most prescribed topicals for psoriasis have been steroids,” Williams explains. “However, many of these are limited by where they can be used on the body and for how long and how often they can be used. Because of this, many adult patients with plaque psoriasis have gone through a trial-and-error treatment process”

“The “Topical Uprising” campaign,” she says, “is an important part of our efforts to raise awareness among adults with plaque psoriasis, as well as their caregivers and loved ones, and help empower them to talk to their healthcare providers about the first novel, steroid-free topical treatment approved for plaque psoriasis in more than two decades.”