Online U.S. Sales Totaled $12.2B On Cyber Monday, $68B For The Weekend: Salesforce 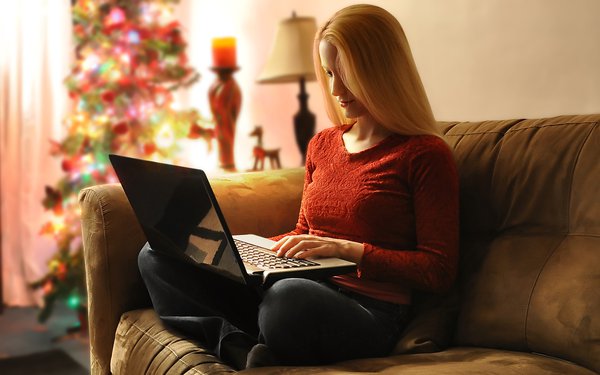 Cyber Monday online sales hit $12.2 billion in the U.S. -- a 8.3% increase YoY, according to new data from Salesforce.

The average discount rate was 30% in the U.S -- a 7% increase over the prior year. The average selling price rose 8%.

Average discount rates spiked during Cyber Week, hitting 30% in the U.S. and 27%, topping pre-pandemic levels, prompting Salesforce to say that “the discount chicken game is over.”

The average global average selling price (ASP) leveled off during Cyber Week, up 3% compared to 2021. The rate of cart abandonment dropped 5% globally compared to the previous three weeks.

In addition, there was a 9% global uptick in Buy Online and Pick Up In Store (BOPIS). U.S. retailers that offered this option grew online revenue by 38% more than those without it.

Use of Buy Now Pay Later (BNPL) and other payment options rose by +5% YoY, while the average order value for BNPL went down by 5% in the U.S.

Chatbot messages increased 57% globally on Black Friday and 53% on Cyber Monday, versus 2021 levels.

“After lackluster discounts earlier in the season, retailers stepped up their game throughout Cyber Week, and shoppers answered in kind,” states Rob Garf, VP and GM of Retail at Salesforce. “Our data shows an incredibly strong correlation between discount rates and digital sales as consumers held out for the biggest and best deals.”

Salesforce analyzed shopping data from more than one billion consumers on Commerce Cloud and Marketing Cloud, covering 24 of the top 30 U.S. online retailers.