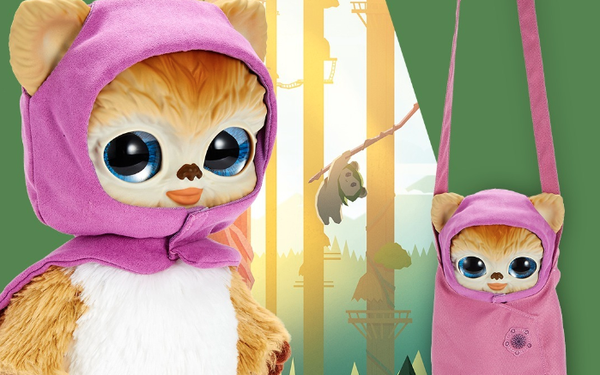 While toy sales always pop as the holidays approach, they also made impressive gains in the year's first nine months, according to the NPD Group's latest analysis.

In terms of toy categories, the Port Washington, New York-based NPD Group says outdoor and sports toys are still the leader, making up 18% of all sales, at $1 billion in sales. The category gained 3% versus last year.

"The U.S. toy industry performance in the third quarter continues to amaze us," says Juli Lennett, U.S. toy industry advisor for NPD, in its report, "especially after experiencing growth of 12% during the same quarter in 2021 and 22% in 2020."

And it looks like that hot streak is continuing into the holiday season. Adobe reports that toys powered the surge in Cyber Monday spending.