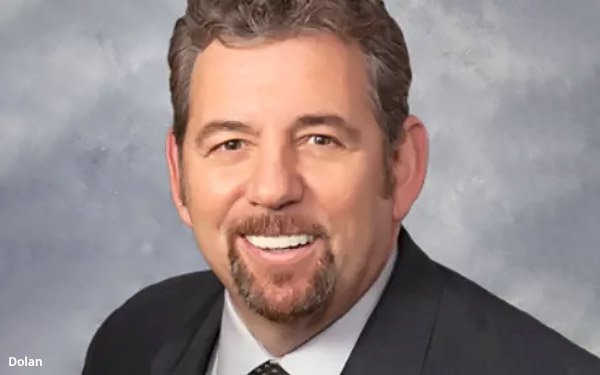 Following the surprising news of the departure of AMC Networks CEO Christina Spade after only three months on the job, Chairman of AMC Networks James Dolan sent a blunt memo to staffers saying there would be “a large-scale layoff as well as cuts to every operating area of AMC Networks.”

Dolan cited that all TV network groups -- not just AMC --- have been under pressure from rising live, linear TV networks subscribers losses due to non-stop cord-cutting. And though AMC's new streaming businesses continue to grow, it has not been enough.

“We are primarily a content company and the mechanisms for the monetization of content are in disarray,” he said.

“It is for that reason that myself and the Board of Directors of AMC Networks have concluded that we as a company need to conserve our resources at this time. We have directed the executive leadership of AMC Networks to undergo significant cutbacks in operations.”

He added: “This is a confusing and uncertain time in our industry. We are confident that AMC Networks will come through this even stronger. Your executive leadership will follow up with details shortly.”

Spade's exit comes just after three months on the job -- this after Matt Blank, the interim AMC CEO since August 2021 concluded his tenure, recently moving on to taking a seat on AMC's board of directors.