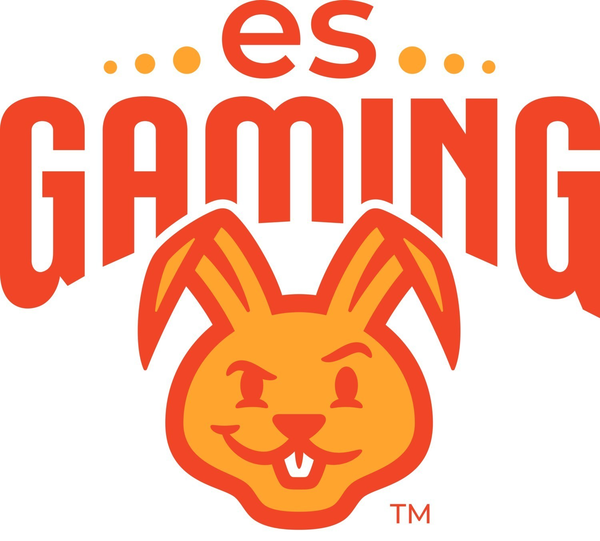 If the name Easterseals invokes thoughts of snail mail -- those fundraising stamps that arrive in your mailbox and then get affixed to your outgoing letters -- think again.

Easterseals’ latest initiative is ES Gaming, which will work toward “equity, inclusion, and access among all disabled gamers” through community building, virtual events, program development and fundraising.

The initiative’s kickoff event will be an eight-hour “Game4Access Streamathon” on Twitch, Dec. 3. The combination fundraiser/community-building event will feature such games as Rocket League, Minecraft, and Fortnite, with disabled gamers and other guests.

“Community gaming has such a positive impact on mental health by combating isolation, and I want others to know there is a place for them to exist as who they are without judgement,” said Erin Hawley, digital content producer for Easterseals in a statement.

“Esports and gaming will introduce Easterseals to a younger donor demographic,” added  Kendra E. Davenport, the nonprofit’s president and chief executive officer, “but more importantly, create opportunities to introduce more people with disabilities to esports and gaming and potentially spark their interest in honing their skills or even pursuing a career in the field.”

And yes, Easterseals themselves still get mailed to over 19 million households annually and then placed on outgoing envelopes by consumers.

The 103-year-old nonprofit, which serves people with disabilities as well as veterans and senior citizens, was born in 1919 and spent most of its 50 years as the National Society for Crippled Children. That changed in 1967, when the organization became “Easter Seals” for the next half-century or so before becoming “Easterseals” in 2016.