Streaming Subscriber Growth In The Millions: Is That How You Measure Success? 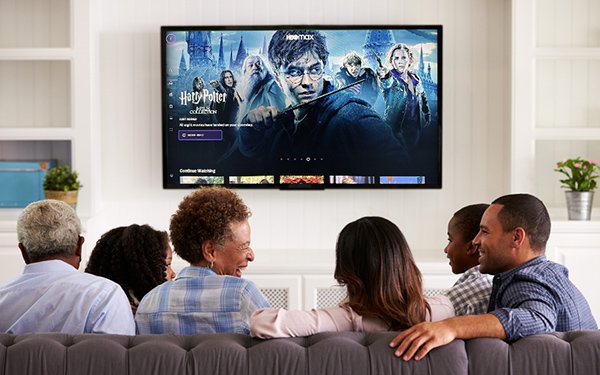 How should one characterize a four-year-old streaming service in terms of good performance metrics now in 2022? Is getting to one million subscribers or 1.5 million enough?

Think of Disney+, Paramount+, Apple TV+, HBO Max, and others, all of which launched after 2019. They are now at anywhere from 18 million subscribers (Peacock) to 73.3 million (Netflix).

Fox Nation -- which started up in 2018 -- is around the one million to 1.5 million subscriber range, according to estimates.  So by way of comparison to the bigger guys, one million subscribers doesn’t sound all that good. But to be fair, Fox Nation is a more narrow news-documentary focused streamer, a spin on Fox News Channel.

Chief Financial Officer of Fox Corp. Steve Tomsic, speaking at the UBS investor event, recently explained: “We are not trying to build this service into something enormous. For the time being, our aspiration is really on developing that into a companion service for the core audience for Fox News.”

But there is an addendum: “And as we prove that, the aspirations may change... We see it as a measured piece to the Fox News core service."

Hedging can always be a good idea.

Right now, Fox Nation is less about hard-hitting news and more about news magazine, lifestyle, and documentary TV content. The pitch is: “Shows, Documentaries and Movies that Celebrate America.” That’s right, movies are included in this mix.

There are also familiar non-scripted series: “Cops” and “Duck Dynasty" as well as movies -- but not of the major title variety so far.

One of its highly touted new offerings is “Yellowstone: One-Fifty,” a historical, docuseries look at Yellowstone National Park hosted by Kevin Costner.

Everyone has a different way of defining success.

And for that matter, does Fox Nation sit alongside streamers consumers view as more niche channels-- the likes of Curiosity Stream, BritBox, Crunchyroll, AMC+, and Hallmark Movies Now?  What about free, ad-supported platforms versus subscription/ad-free -- of which Fox Nation is the latter?

Right now, the average consumer has on average 4-5 streaming services, with a much smaller percentage -- around 7% of so, according to one study -- that has 6 or more.

Who makes the cut?