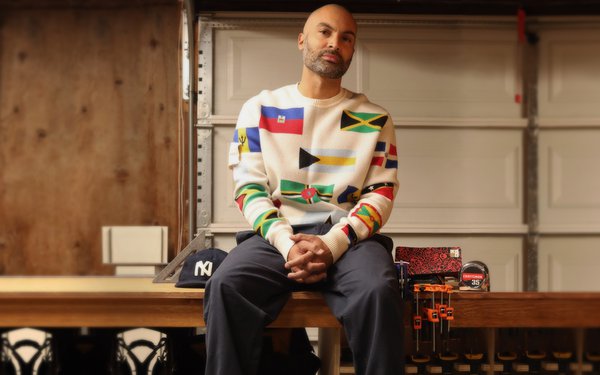 He joins from Spotify where he was most recently head of creative. Earlier he served at Droga5, R/GA and other agencies.

Word of the appointment follows last week’s news that the agency is opening a Berlin office, its first outpost within Continental Europe. The agency is headquartered in London.