On Running Aims To Make Apparel Its Next Frontier 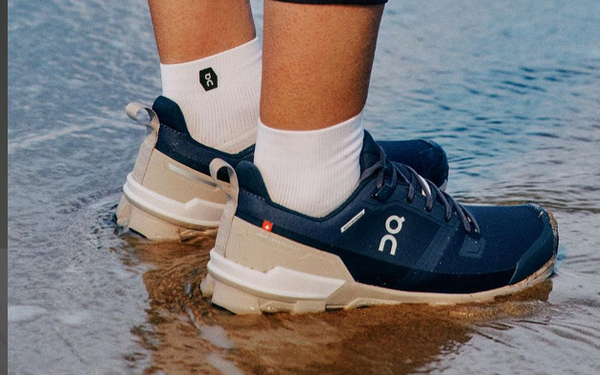 On Running wants to get its fans dressed.

The Swiss shoes have been a favorite among serious runners since the company launched in 2010. But since the COVID-sparked running boom started, its growth has been stratospheric, and the company is expected to post about $1.2 billion in sales this year. The NPD Group just pronounced it the fastest-growing footwear brand at its annual US Outdoor Sports Retail Performance Awards.

In a presentation at the ICR Conference, chief financial officer Martin Hoffman and chief operating officer Marc Maurer told investors about the company's plans for apparel as it looks for new ways to deliver on its performance and sustainability promises.

“In the year ahead, we’ll be talking about On as a sportswear brand and a head-to-toe brand,” Hoffman said. “We want to be a global sports brand.”

The company already sells some apparel through its growing direct-to-consumer channels and its wholesale partners -- which have provided plenty of lessons for what works best.

Investing in the design team has been important, as has merchandising. “We’ve learned that if we can showcase apparel well, it works.”

Clothing represents “a huge opportunity. Over time, it will become a meaningful part of the business.”

The executives say both channels are important, with wholesale partners, including Dick’s and Foot Locker, quickly introducing the brand to more potential customers.

“D2C gives us a more intense connection with our fans,” Maurer said.