Despite Cost-Cutting, AMC Networks To Have Live, In-Person Upfront 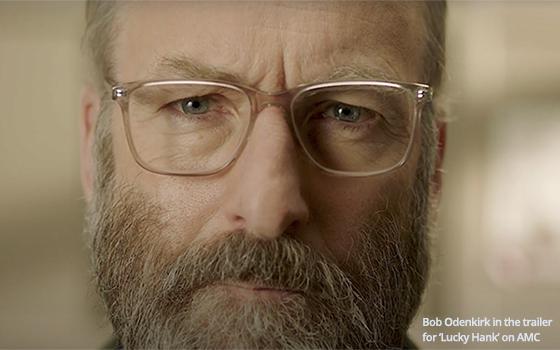 Although legacy-based TV networks have been rethinking or stopping their splashy upfront advertising presentations due to tougher economic conditions, troubled TV network group AMC Networks will offer a live, in person upfront presentation on April 18.

AMC, a mid-sized network group, is going ahead with the event despite recently making significant staffing cuts, and after the sudden departure of its CEO.

The upfront event will be limited to 200 to 250 attendees and will take place on April 18 at the venue, Jazz at Lincoln Center. A year ago, AMC held a similar-sized event at Peak in Hudson Yards, New York City.

For the event, AMC intends to focus on new spinoffs of “The Walking Dead,” its longtime popular TV series. It will also talk up new TV series “Lucky Hank,” starring Bob Odenkirk and Mireille Enos. Odenkirk has starred in two other major AMC series, “Breaking Bad” and “Better Call Saul.”

AMC Networks recently cut a significant number of staffers -- amounting to around 20% of its employees. This came on the heels of the unexpected departure of Christina Spade, CEO of AMC Networks, in late November.

Spade had only been on the job three months. A replacement has not been found yet.

Although AMC Networks has started up a number of streaming apps over the past few years, executives say they have not able to grow the businesses fast enough to offset continued cord-cutting that has impacted linear TV networks.

In late December, Paramount Global decided to forgo its longtime upfront presentation held at Carnegie Hall, which has featured the CBS Television Network.