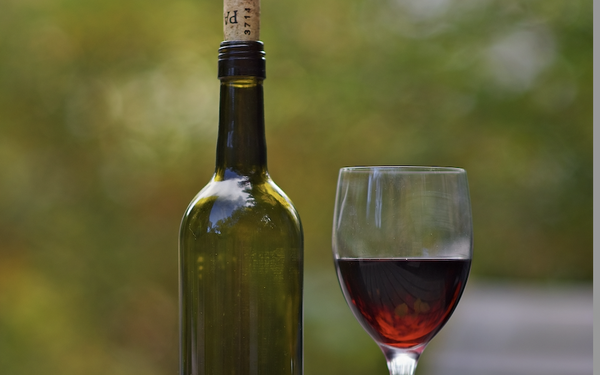 D2C wine shipments posted the first-ever decline in volume and dollar sales in 2022 for the first time in more than a decade, according to data from Sovos ShipCompliant and Wines Vines Analytics.

“In the dozen years this report has previously been produced, it has never recorded a year-over-year decrease in either the volume or value of D2C winery shipments—let alone for both metrics,” noted the authors of the 2023 Direct To Consumer Wine Shipping Report.

The report analyzes anonymized, detailed D2C shipment data from more than 1,300 U.S. wineries to consumers each month—totaling more than 41 million shipments over the course of 2022.

With regard to lower volume, “It may be the case that many of those who came into the D2C shipping channel during the 2020 pandemic year have exited.

“No winery, regardless of region or size, appears to have avoided the effects of a retreat from consumer wine spending in the shipping channel.”

The report  attributes price increases in part to wineries’ “inflationary pressures up and down their supply chains” since 2019.

Cabernet sauvignon was the overall top performer as dollar sales increased 5.7% and volume fell by 7.2%, compared to the overall drop of 10.3%.

“Wines with an average price per bottle of under $30 dropped in volume by 17.5% in 2022—continuing trends from 2021 and in contrast to the unmatched increases in shipments these lowest-priced wines experienced in 2020,” the report states.

For the first time in the 12-year history of the report, Zinfandel fell out of the top five wine types by volume in 2022. It was replaced by “other reds.”

The top five states by volume of shipments remained the same as in 2021.

California residents received the most shipments—with 30.81% of total volume—followed by Texas, New York, Florida and Washington.