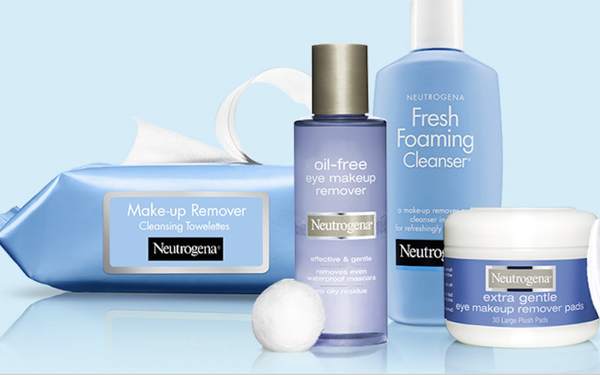 Johnson & Johnson’s consumer healthcare business, soon to be named Kenvue, has begun operating as a “company within a company” as it prepares for a possible IPO, J&J chairman and chief executive officer Joaquin Duato told investors during a Tuesday earnings call.

Kenvue will begin life as a $15 billion company, based on 2022 sales. But that pales in comparison to J&J’s two remaining operating units: pharmaceuticals, which saw $52.6 billion in sales, and medtech, with sales of $27.4 billion. Add those three together, and you’ve got $94.9 billion in total J&J sales for 2022.

Sudafed was cited as a key player in cough/cold category sales for the year, with other key product drivers including Motrin and Tylenol pain relievers, Imodium diarrhea treatment, and O.B. tampons.

Pharma sales growth in the fourth quarter was down 7.4% worldwide, but only down 0.6% in the U.S. A major reason for the slippage was a large decline in sales of J&J’s COVID-19 vaccine, which has effectively been overshadowed by the Moderna and Pfizer boosters. (In another shot to J&J’s vaccine business, its trial of what would have been the first HIV vaccine was discontinued last week due to ineffectiveness.)

Bright pharma spots for J&J in the quarter included two oncology drugs: Darzalex for multiple myeloma cancer, up 33.9%, and Erleada for prostate cancer, up 48.6%.

Two drugs that treat plaque psoriasis -- Stelara and Tremfya -- were also cited for their strong gains, up 6.2% and 12.5% respectively,

Stelara, which also treats several other conditions, was helped by increased usage for Crohn’s disease and ulcerative colitis, Moore said. But J&J will lose its exclusivity on the drug during 2023, with Duato saying that sales are expected to be flat or down this year.

Medtech sales in the fourth quarter were down 1.2% worldwide, but up 7.1% in the U.S, with a key driver being Acuvue contact lenses, up 7.7%

Although it doesn’t know exactly when Kenvue will spin off, nonetheless J&J is now projecting total 2023 sales of $96.9 billion to $97.9 billion in what Duato called “a transformative year for Johnson & Johnson.”