Showtime Cable May Get Paramount+ Content, And A Rebranding 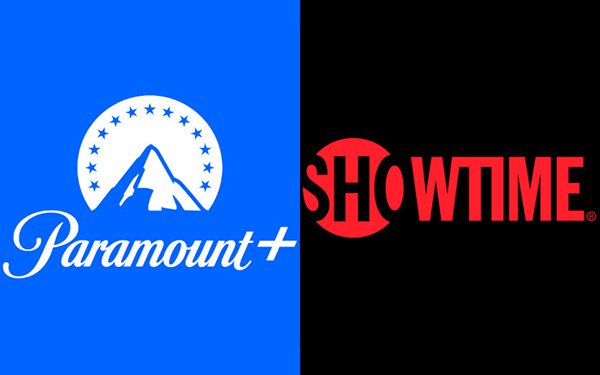 Paramount, which is widely expected to merge the Showtime streaming service into the larger Paramount+ at some point, is reportedly discussing changes to the Showtime cable channel that would represent another step toward that goal.

Executives are considering adding Paramount+ content to the Showtime channel and rebranding  it “Paramount+ With Showtime,” sources told The Wall Street Journal.

That might help mollify cable distributors concerned about Paramount’s emphasis on Paramount+.

Paramount bowed an in-app plan that includes Paramount+ and Showtime in August, but has continued to make Showtime available as a separate subscription-based video-on-demand platform.

Last August, Paramount integrated Showtime programming into the Paramount+ app to allow consumers who subscribe to both services to access it through one interface.

Paramount also offers a discounted price on a bundle of the two services.

Last September, Paramount Global CEO Bob Bakish acknowledged that there had been internal discussions about discontinuing Showtime’s streaming service and folding its content into its Paramount+, though no decision had been made.

In December, Bakish stated that it “doesn’t make sense to have separate fully built-out streaming infrastructures for Showtime and Paramount+,” again stopping short of announcing a decision to merge the services.

A merged, single streaming entity would presumably help Paramount streamline operations and reduce marketing as well as billing, consumer data and other costs.

Bundles and mergers are already a trend in the streaming industry.

Warner Bros. Discovery is in the process of merging HBO Max into its Discovery+, with a U.S. target date of Summer 2023.