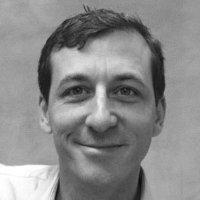 Labmatik accelerates in-house control and ad tech implementation for the most ambitious programmatic marketing organizations. We coined the practice area Programmatic Resource Planning -- a process that greatly reduces programmatic cost and complexity. Our backgrounds include years of experience at Yahoo, Criteo, TravelClick and Yieldr. Our tech-neutral approach helps brands optimize the "jumbled managed service stack", which is a pressing issue for most brands and agencies. Programmatic Resource Planning (PRP): The process by which a marketing organization implements, integrates and manages programmatic tools and the specialized staff to operate the tools. A PRP system integrates all areas of programmatic activity uniting strategy, technology, supply and finance.