Wine Consumption On The Rise 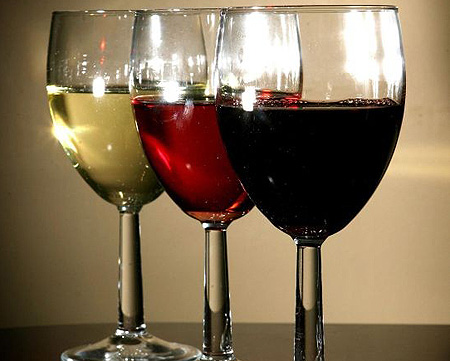 The wine industry maintained an upswing to mark 18 years of growth, even in the midst of a still-fragile U.S. economy, according to the Beverage Information Group.

Consumer confidence and innovation by producers contributed to these gains. New varietals such as sweet reds and higher-end blends have engaged consumers, according to the report.

"As consumers discover new varietals, regions and price points, overall wine consumption is expected to continue to increase over the next five years," said Adam Rogers, senior research analyst for the Beverage Information Group, in a release. "The wine industry is predicted to reach 317.3 million cases by 2012."

Domestic wines continued to outpace imports. The U.S. has a reputation of being a better value than its imported counterparts, so wines from California, Oregon and Washington fared well in 2011.

Imports did see some pockets of success, namely wines from Italy, Argentina and Spain. Millennial consumers are also helping the imported category due to their interest in lesser-known varietals and willingness to experiment.

High-end varietals saw a significant boost this past year. With more confidence in the recovering economy, consumers are dining out more where higher-priced offerings are in demand. Total wine dollar sales grew to $27.8 billion last year, with on-premise accounting for 43.8% -- a 2.8% increase from 2010.