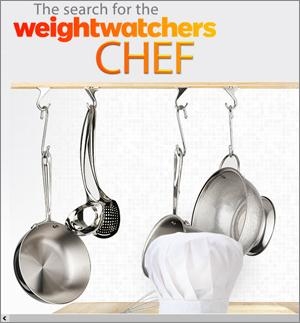 Weight Watchers International is partnering on a competition with ABC's daytime food and lifestyle show "The Chew."

The show is hosting a "Search for the Weight Watchers Chef."

Culinary pros (there are eligibility requirements) can enter on “The Chew” site by submitting a resume and a short video (five minutes max) that explains their "food philosophies," and how they have re-imagined or re-configured an indulgent dish in a way that's healthier but still tastes great.

Weight Watchers and “The Chew” will select up to six entrants to participate in an on-air cook-off during January and February, with three rounds total. The show's co-hosts and a Weight Watchers representative will do the judging.

The grand prize is a 12-month consulting agreement with Weight Watchers valued at $75,000.