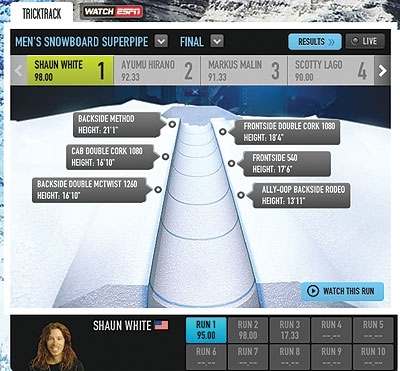 If you want to experience firsthand how SapientNitro is different from other agencies,wait until you’re thirsty, seek out one of their smile-activated vending machines, stand in front of it, and grin.

You will be rewarded by a dispensed can of soda, so you literally drink in the difference.

In the new marketing landscape, technology and creative have fused together with thunderous results. Content creation. Content technology. Activation of Big Data insights.  Social Media. A massively multiscreen marketplace. And most critically, the emergence of an enabled and ever-more-connected consumer — what SapientNitro Executive Director and Worldwide Chief Creative Officer Gaston Legorburu calls the “always on consumer.“

All of these mega-trends and more have combined to transform the communications funnel from top to bottom.  And marketers and agencies alike are furiously scrambling to crack this code. But SapientNitro isn’t merely a response to the challenge of the new creativity/technology nexus — it was born from it.

The time couldn’t be more right for a shop like Sapient Nitro (which, perhaps inevitably, calls its staffers “idea engineers”). Its inventive, technology-powered, award-aggregating marketing oeuvre contains example after example of novel ideas that use technology creatively or enhance creative technologically, or both.

“They are a contemporary company,” notes MediaLink President and COO Wenda Harris Millard, “very much in lock-step with the new needs of the CMO... an excellent combination of deep strategic and creative thinking and execution.”

For its impressive success in creating effective campaigns for clients around the world in what is, essentially, a new commercial art form, SapientNitro is OMMA’s Creative Agency of the Year for 2013.

The overarching idea that animates SapientNitro’s work is a concept the agency calls storyscaping. SapientNitro Vice President, Global Chief Strategy Officer Darren “Daz” McColl explains: “Content is about tying stories to audiences. Technology is often about creating an experience for users. But the reality is the consumer wants and needs both … stop thinking about audiences or users and think about people. When you do that, it opens up a whole new space for interactions and experiences infused by a brand’s story and its spirit because you’re working from both angles.” 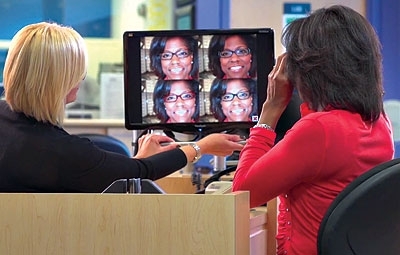 “There are incredibly talented and smart people at every agency and most clients,” adds Legorburu. “What they fight is muscle memory and legacy.” In addition, “clients have a really hard time driving what’s been learned from one discipline to another but that’s what creates innovation. It really is about having a diverse group of people, more a think tank than a bunch of people that feel and look the same. That is the magic sauce. Create an environment conducive to connected thinking. CIOs hate the CMOs and ad guys think the digital guys aren’t any good but if you get all of those people to work together with a single purpose and one culture, amazing things happen.”

Storyscaping manifests in all sorts of intriguing ways at the agency. SapientNitro won a Gold Lion at this year’s Cannes International Festival of Creativity for RBS GetCash, a mobile app it created for the Royal Bank of Scotland that allows consumers to withdraw money from thousands of ATMs across the UK without having to use their bank cards. GetCash delivers a six-digit, time-sensitive code that allows them to take their money out.  The idea, created in partnership with Nile and Monitise Group, sprang from SapientNitro’s “always on” insight that people are far more likely to lose or leave home without their wallets than their mobile phones. 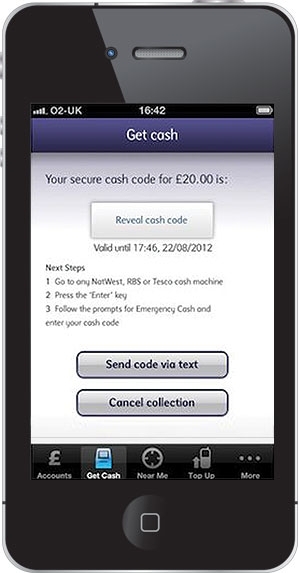 “Here’s a brand talking about driving simplicity and being helpful, so we created a product that says ‘hey, if you lose your wallet or your kid is at the mall and needs $20, you could text him some money,” says Legorburu. “Go to an ATM and punch in a code. Is that really creative [as opposed to technology]? I think so. It’s not technology and it’s not media. It’s the whole experience.”

Also in 2013, the agency created an innovative second-screen experience for ESPN X Games viewers, either at the venue or at home, creating a Trick Tracker so viewers could watch every single trick while social networking.

In an ongoing effort that began late last year, SapientNitro designed a digital mirror for LensCrafters that snaps photos of customers so they can see how they’d look in glasses through their own prescription lenses. Called MyLook, the technology also allows users to collect opinions on their prospective new looks via Facebook.

The shop’s emerging thought-leadership position will be bolstered in February with the launch of a book co-authored by Legorburu and McColl called Storyscaping: Stop Making Ads and Start Creating Worlds. Which is only fitting, considering Legorburu’s contention that “you should hire an agency for their future, not their past.”

His writing partner is confident that SapientNitro’s future is bright. “Clients are starting to see the need for a more connected approach, for agencies like us that can offer everything from brand strategies to e-commerce platforms,” concludes McColl. “I believe that if it doesn’t exist, we can build it.”