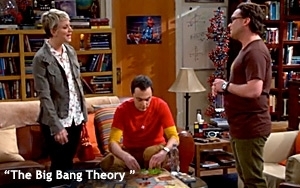 Cable television has made gains on broadcast in many business metrics — but not when it comes to local syndicated TV programming.

Adult 25-54 live-plus-same day weekly ratings in the 2013-2014 season posted a Nielsen average 1.9 rating for half-hour comedies versus 0.5 for those same comedies in cable syndication. (Broadcast networks averaged a 3.9 for those same 25-54 audiences.)

Results are much the same when it comes to dramas, with a 1.1 average rating among 25-54 in broadcast TV syndication versus a 0.4 cable syndication rating.