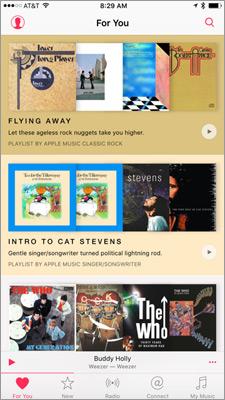 Honestly, I listened to Beats 1 in bits and pieces over the last few days, and I still can’t figure out what is so special here. It actually feels a bit too polished. Listening to Dr. Dre’s “The Pharmacy” show yesterday I was surprised to hear his swearing bleeped. Huh?  The hodgepodge of musical styles appear through the day in shows that are poorly described in the guide and don’t seem available on demand (although its playlists are.).