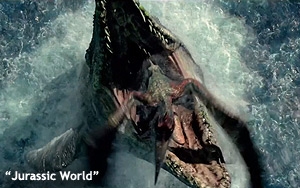 One of the oldest media platforms -- theatrical movies -- continues to score new records.

Next came Walt Disney’s “Star Wars: The Force Awakens” at $1.3 billion worldwide and $652 million for North American at the close of December 31, 2015. Universal’s animated “Minions” came in at fifth place at $1.2 billion globally and $336 million for the U.S. and Canadian markets.

Other big movies also contributed to the results:

Although revenues are higher -- due to individual higher ticket prices -- admissions (the number of tickets sold) did not achieve record results: 1.33 billion, which was an improvement over 2014’s 1.27 billion but below the big years 2002 through 2004, which pulled in over 1.5 billion.