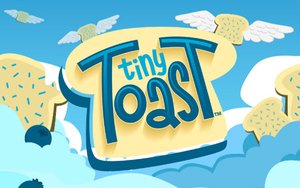 While the company has continued to launch new flavors and extensions of existing brands, and has brought others to market through licensing or partnerships, this is the first new cereal brand it has developed and brought to market in 15 years.

General Mills launched the since-discontinued Harmony brand in 2001. The last brand it introduced that’s still on shelves is Basic 4, launched in 1991.

The new product is designed to appeal to Millennials’ demand for foods with natural ingredients that also deliver a flavor kick.

According to General Mills, it’s one of only a few cereals in the marketplace that’s flavored with real fruit and other natural flavors. Whole grain is its largest ingredient, and it contains no artificial flavors or high fructose corn syrup. 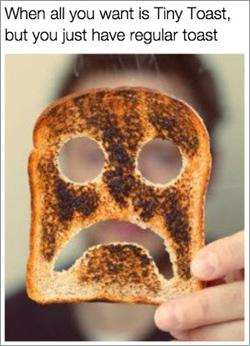 At the same time, both the blueberry and strawberry flavors contain a significant 9 grams of sugar — the same amount as General Mills brands such as Cinnamon Toast Crunch (the company’s biggest reformulation and marketing success story of recent years), Reese’s Puffs, and Cookie Crisp, points out The Christian Science Monitor. But that aligns with “health-minded” Millennials’ seemingly contradictory but unapologetic craving for sweets.

“With real ingredients and a truly irresistible taste, we know consumers will agree Tiny Toastwas worth the wait,” said Alan Cunningham, senior marketing manager at General Mills, in the launch announcement.

General Mills is positioning Tiny Toast as a meal or snack for any time of the day or night, which can be enjoyed either out of the box or with milk. This jibes with Millennials’ demand for breakfast convenience. The reasons that they tend to choose options like yogurt or smoothies over cereal include the lack of portability and the clean-up that come with the traditional cereal-with-milk breakfast, according to research from Mintel and others.

The marketing and advertising plan is, of course, also geared to Millennials.

Launching later this month, it will focus on video, social media (with an emphasis on Snapshot and Instagram, plus Facebook and YouTube), online radio and in-store advertising, Cunningham confirmed to Marketing Daily. The new brand also already has its own web site.

The Tiny Toast launch follows General Mills’ announcement a year ago that it was planning to remove artificial flavors and colors from 90% of its cereals by the end of 2016. More than 80% have already achieved that goal, according to the company.