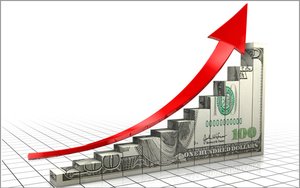 The recent increase in TV spending -- after a period of decline -- was a key factor in driving sales for a dozen of large advertisers, according to a new study.

These 12 advertisers averaged a 25.8% rise in their TV ad spend over the period. Three CPG companies averaged a sales increase of 4.6 times the incremental TV ad spend after they switched dollars back to TV.