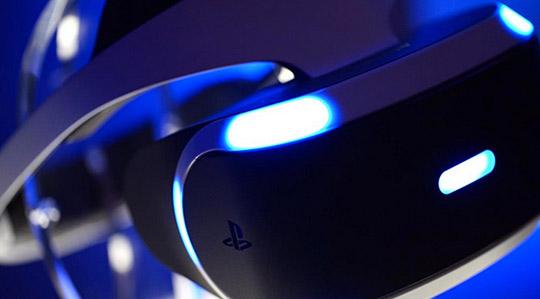 After a long-anticipated arrival by many involved in the market of immersive experiences, the PlayStation VR hits the market today.

A recent study by DigiTimes projects Sony to ship more than 3 million VR units by the end of this year, establishing Sony as the leader in the VR gaming space.

Another recent study from IHS Technology forecasts Sony to sell half of that number. That study projects the global installed base of PlayStation VR units to be twice as large as Oculus’ Rift and HTC’s Vive systems combined by the end of the year.

Unlike other immersive VR head-mounted displays, which require powerful computers, PlayStation VR can be connected to and be driven by a gaming console, which is in the homes of millions of homes.

Expensive computing requirements has been widely reported as one of the largest barriers to entry for high-end immersive VR and Sony appears to be addressing that area by adding VR capability to its already established ecosystem.

However, Sony isn’t the only immersive VR brand focusing on reducing barriers to entry for consumers.

Oculus recently developed improvements for its Rift VR system, which has typically required a powerful PC costing more than $1,000. The Asynchronous Spacewarp technique, which deals with how images are displayed and updated as users move their head, ultimately reduces the computing power needed to run the headset. As a result, the baseline requirement for a VR-ready computer is now $500, according to Oculus.

Oculus also plans to release controllers for their system, as well as room-scale tracking capabilities like HTC’s Vive system in time for the holidays.

On the mobile-powered VR side, Google recently launched its Daydream VR platform, along with the first supported Daydream-enabled smartphone, viewer and controller.

Here is the breakdown of the installed base of VR headsets globally by the end of this year, according to IHS: