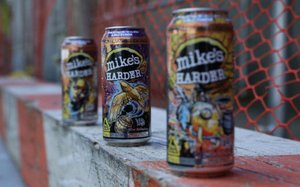 ''For the launch of a new Tennessee Barrel Lemonade within its Harder line, Mike’s Hard Lemonade Co. has partnered with tattoo artist Lalo Yunda on special cans and live and online events.

The brand that encourages Millennial guys to “go harder” is having Yunda tattoo 100 people (including the first to RSVP while sampling the new product) at events in Los Angeles and New York City on Oct. 13 and 20, respectively.

The L.A. event was live-streamed via Periscope, and is viewable on the Harder brand’s Twitter page.

According to Pew Research, 38%, or nearly one in four of Millennials have tattoos. "By collaborating with artists like Lalo Yunda, we're asking Harder fans to push conventional boundaries by going even harder — not only with bold, intricate tattoo designs but as they live their truth out loud every day," said Sanjiv Gajiwala, VP of marketing for Mike’s.

Harder’s customer base skews a bit younger than that of the regular Mike's line (21 to 27, versus 27 to 35) and skews a bit mo
re male and multicultural.

In 2014, its 15th anniversary year, Mike’s announced that it was dropping its traditionally TV-dominated marketing in favor of digital, across its lines. 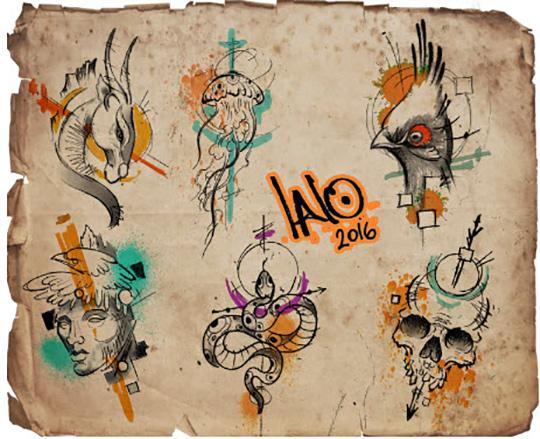