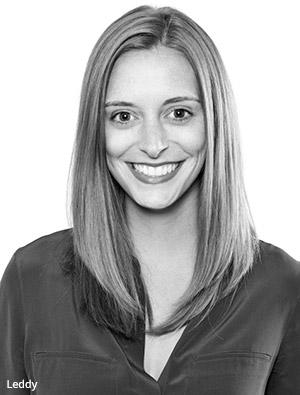 Droga5 is adding media planning to its capabilities because "we found that in order to get the most value out of our creatively led efforts on behalf of our clients, we needed to get closer to how our ideas were coming to life."

The new offering will be delivered via Droga5's communications strategy department led by Colleen Leddy.

“Designing ideas around where our audience is and how they are using specific channels, versus thinking about channels on the back-end of the process, is key to designing both better creative ideas and better media plans,” she adds.

Droga5 is the second creative agency in as many weeks to add a media capability to its repertoire.  Last week, Walrus announced plans to bring both media planning and strategy in house.