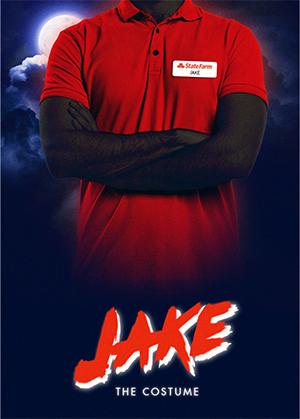 State Farm is introducing the ‘Scary Right’ Halloween digital campaign comprised of social media and online video. The spots will appear across Facebook, Twitter, Instagram and other pre-roll placements. It was developed with agency DDB.

The spots -  helmed by Jaime Travis, the director of MTV's "Scream" - play off State Farm's broader message about the duality of life to demonstrate that State Farm is not only here for when things go wrong, they are also there to help life go right.

The Chase ad, for instance, shows a party-attired girl walking through the forest. She hears someone following her and starts to run only to find out that the chaser is a State Farm agent carrying her dropped purse.

The ads, which promote the hashtag #heretohelp, align with the new State Farm tagline and positioning “Here to Help Life Go Right.”