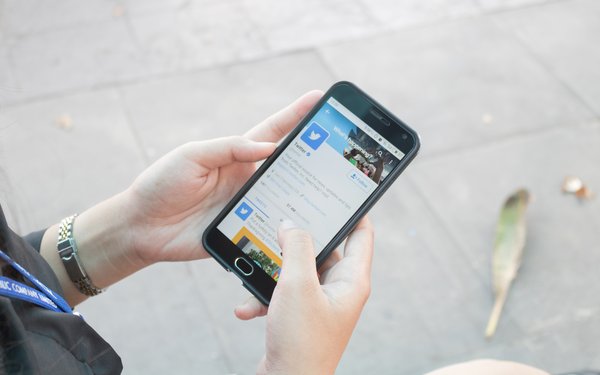 Despite countless troll-extermination attempts, Twitter remains infested with haters of all shapes and sizes.

The social network is now promising to curb the creation of new abusive accounts, give preference to “safer” search results and crack down on “abusive” tweets.

“We’re taking steps to identify people who have been permanently suspended and stop them from creating new accounts,” Ed Ho, VP of engineering at Twitter, notes in a new blog post.

“This focuses more effectively on some of the most prevalent and damaging forms of behavior, particularly accounts that are created only to abuse and harass others,” Ho and his colleagues believe.

A new “safe search” initiative is designed to remove Tweets that contain potentially sensitive content, as well as those that come from blocked and muted accounts. “While this type of content will be discoverable if you want to find it, it won’t clutter search results any longer,” Ho explains.

Ho and his team have also been working on identifying and “collapsing” potentially abusive and low-quality replies. Twitter’s various efforts to sanitize its network have presented their own problems.

For instance, after suspending the accounts of several prominent members of the “alt-right,” the social giant mistakenly ran an ad sponsored by a white supremacist group this week.

Despite efforts to curb their activity, hatemongers have already scared away some of Twitter’s most influential users.

Last summer, New York Times editor Jon Weisman gave up on the network, given its failure to stem the tide of anti-Semitism being tweeted in his direction.

More recently, Twitter permanently suspended the account of conservative commentator Milo Yiannopoulos, but not before he directed a number of racist and demeaning tweets in the direction of “Saturday Night Live” star Leslie Jones.

Internally, Twitter has long struggling to solve its troll problem.

Back in 2015 -- echoing earlier comment s by then-CEO Dick Costolo -- Vijaya Gadde, general counsel for Twitter, wrote in The Washington Post: “Even when we have recognized that harassment is taking place, our response times have been inexcusably slow and the substance of our responses too meager.”

Officially, Twitter says the rise of hate speech goes beyond its platform.  In a recent statement, the company asserted: “The amount of abuse, bullyin, and harassment we’ve seen across the Internet has risen sharply over the past few years.”