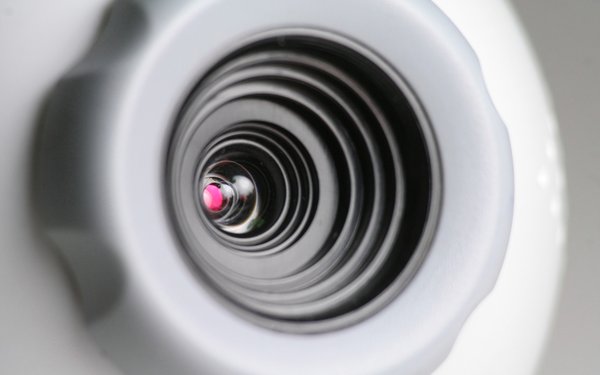 Millions of Internet-connected devices may currently be exposed to potential hacking.

More than 178 million connected devices and systems in the U.S. are exposed to security vulnerabilities, according to a new study by Trend Micro.

The study, comprising an analysis of exposed cyber assets in the 10 largest U.S. cities, found that Los Angeles has the highest number of exposed assets, followed by Houston and Chicago.

The top four cities each account for more than 2.5 million exposed cyber assets, according to Trend Micro.

Exposed cyber assets are defined as Internet-connected devices and systems that are discoverable on search engines and accessible by the public Internet, according to Trend Micro.

Among the top devices are routers, webcams and DVRs, which have previously been used in IoT-driven cyberattacks, as the IoT Daily reported at the time (U.S. To Issue IoT Principles After Internet Cyberattack).

The number of exposed routers seems to be somewhat consistent among top cities. Houston leads with 3,500 exposed routers, followed by Los Angeles (3,000) and New York City (3,000).

The study notes that exposure doesn’t mean all of these devices have been compromised, but rather that they could be.

The risks associated with such exposure can range from the systems leaking sensitive information without the owner knowing to being hacked and leveraged in a cyberattack.

Here is the Trend Micro ranking of level of exposure in the 10 largest cities, in order: