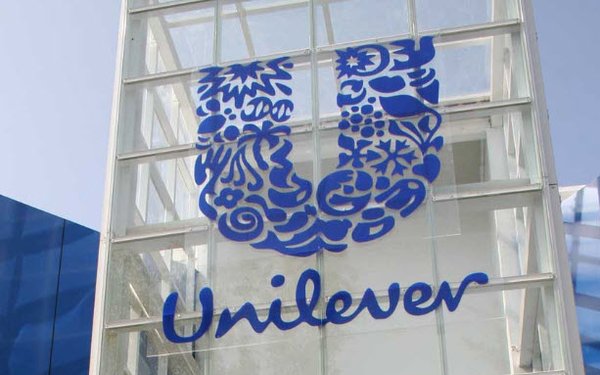 The Wall Street Journal reported that the $143-billion proposal was rejected by Unilever, and it’s not certain that Kraft Heinz will make another formal proposal.

U.K.-based Unilever replied that the offer “fundamentally” undervalued the company, and presented neither financial or strategic merit, from the perspective of Unilever’s shareholders.

“Unilever does not see the basis for any further discussions,” the company told WSJ. Furthermore, even if the parties were to agree on terms, a deal would have to be approved not only by U.S. regulators but the U.K. and Dutch governments and antitrust authorities in numerous countries.

Still, Kraft Heinz stated: “We look forward to working to reach agreement on the terms of a transaction.”

The proposed creation of another mega-company encompassing many of the world’s largest food, personal care and home care brands would be another milestone in the worldwide consolidation occurring in the CPG industry.

Why would Kraft Heinz target Unilever at this juncture?

Many U.S. CPG companies are struggling and potentially vulnerable at this point, as a result of consumers’ shift toward “clean” foods and personal care products, and away from processed goods. In fact, just today, Campbell Soup Co., General Mills and J.M. Smucker all reported “disappointing” results for their most recent quarters, as WSJ pointed out.

Brazilian private equity firm 3G Capital — which, with fellow Heinz majority owner Warren Buffett’s Berkshire Hathaway bought and merged Kraft with Heinz in 2015 — might in theory have gone after those or other CPG companies to apply its now-renowned formula, notes David Stone, managing partner in The New England Consulting Group.

“3G has determined that well-established brands can survive for three to five years without a lot of marketing or other support,” says Stone. “That means they can buy a company, sacrifice revenue growth in favor of massive operational cost-cutting, and dramatically raise margins and investor returns — before then going back and investing strategically in specific brands.”

Unilever — the world’s second-largest CPG company, after Procter & Gamble — may have attracted 3G for a combination of reasons, notes Stone: It’s not only potentially vulnerable because of slowing sales and disappointing stock performance in recent times, but would massively advance 3G’s global strategic objectives.

Furthermore, while Unilever owns several major food brands -- including Hellmann’s, Lipton and Ben & Jerry’s -- its largest business is the personal care category. Its Axe, Dove, Sunsilk, Rexona and Lux brands alone each generate more than a billion pounds in sales per year.

“Unilever would expand Kraft Heinz’s CPG footprint beyond food in a major way in a single strategic acquisition,” Stone points out.