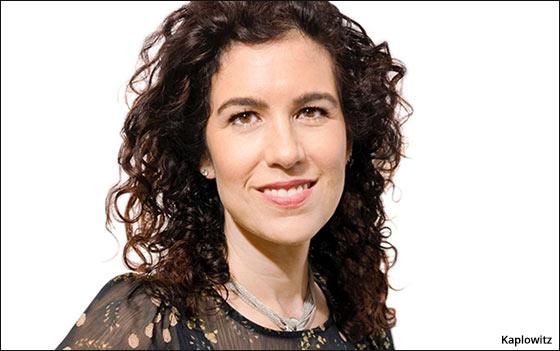 The 4As has appointed MEC North America CEO Marla Kaplowitz as the ad trade group’s new president and chief executive officer. She will succeed Nancy Hill, who has led the group since 2008 and indicated last July that she would be stepping down.

Kaplowitz’s start date is still being determined. When the 4As announced Hill’s pending departure last year, the group said it expected to have her successor in place by June of this year.

The 4As said Kaplowitz was selected by a 10-person committee headed by 4As board chair and Horizon CEO Bill Koenigsberg.The committee’s choice was unanimous. MediaLink managed the search process.

Commenting on the selection, Koenigsberg described Kaplowitz as “a dynamic force for change; she is an innovator and truly understands our top priorities for the coming years.”

Kaplowitz has been MEC NA CEO since 2011. Before joining MEC, Kaplowitz spent 12 years at MediaVest, where she led the Procter & Gamble communications planning assignment for North America and earlier managed a multi-client team that included Avon, Denny’s, Heineken and Norelco.

Kaplowitz began her career at DMB&B, working across clients including Burger King, Merck and Procter & Gamble, before moving to Ammirati Puris Lintas. There, she oversaw the Labatt, Nickelodeon Networks and Unilever businesses.

Kaplowitz is a member of the 4A’s Media Leadership Council and She Runs It (formerly Advertising Women of New York).

Commenting on her appointment, Kaplowitz stated: “As a passionate member of this industry for nearly 30 years, I'm thrilled to join the 4As at this exciting and pivotal time for marketing and communication," adding she would work to "ensure a thriving future.”

After her departure from the 4As, Hill said will focus on consulting and will spend more time in Ecuador, where she volunteers and teaches.

“The past nine years have been an incredible experience,” Hill stated. “I’ve been proud to represent and lead the industry I love through such a transformative time and advocate for issues such as transparency and diversity within advertising. I have known Marla for a long time, and her passion is evident and infectious, which is critical to doing this job well. Leading this organization will come naturally to her.”