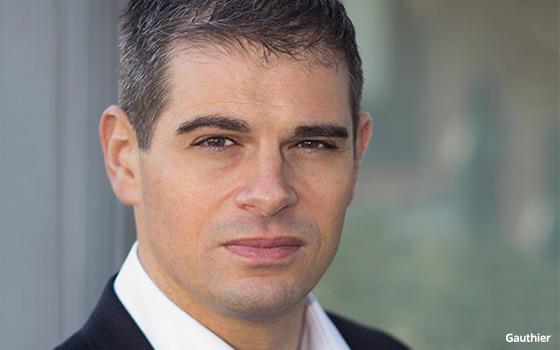 A former research and business development director at RECMA, Olivier Gauthie is now giving the media agency tracker some competition with a company of his own called COMvergence.

Gauthier, a 14-year RECMA veteran founded the company last year and just issued the firm’s first annual round up (for 2016) of new business activity among holding company media shops. (RECMA issued a similar report a few weeks ago.)

COMvergence plans to do quarterly updates.

While RECMA focuses on media agency performance, Gauthier stresses his firm “goes beyond media,” and will issue reports about creative agencies, digital shops (both creative and media) and on different topics, such as mergers and acquisitions and agency talent.

A report on the top 25 U.S. creative agencies’ new business performance will be issued in May or June, Gauthier said.

Separate talent reports will track both U.S. and global agencies and their C-level leadership teams, including profiles of existing teams and movements of individuals as they get promoted or move to new assignments at other agencies.

Country and global agency rankings are provided based on total new business results, including new client wins, pitches resulting in retention of clients, minus losses.

The report noted that GroupM’s loss of Volkswagen and AT&T were key factors in its sixth place finish among the major groups.