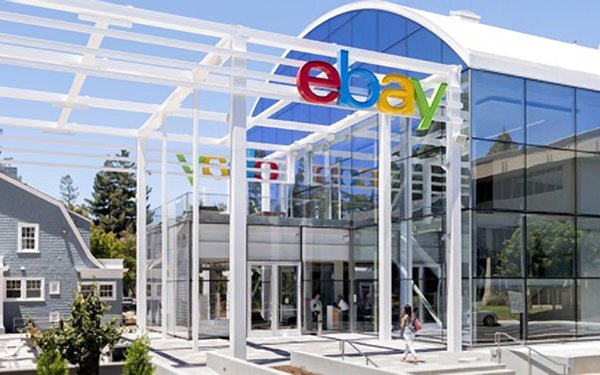 It wasn’t precisely clear how the 72andSunny appointment would impact VCCP’s work for the brand. An eBay rep did not immediately respond to a query about the global appointment, which was confirmed by 72andSunny.

eBay is overhauling its advertising strategy.  In addition to consolidating its roster, the company is ramping up its budget, having topped more than $100 million last year, up from $89 million in 2015, according to Kantar Media. The company has stated in the past that it plans to be more aggressive in marketing itself.

In addition to boosting its own advertising efforts, the company is continuing its shift from third-party ads that direct users away from eBay sites.

And this past holiday season, eBay worked with Pereira & O'Dell to advertise on TV for the first time in two years.

Commenting on the global appointment, 72and Sunny founder/creative co-chair John Boiler said the shop  is thrilled to partner with "ambitious brands who want to make exciting work that impacts culture. From our first meeting, we knew the team at eBay were people we wanted to work with, and eBay is a brand with values and a vision that’s so in line with ours and will connect with culture today."
@72andSunny