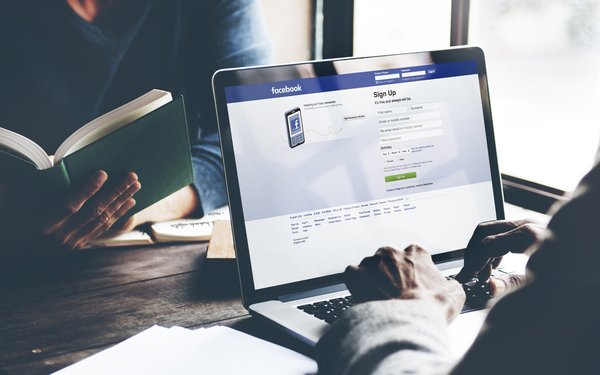 Facebook plans to argue that it is not legally responsible for ads on its platform that may violate civil rights laws, the company said in a court filing submitted late last week.

The social networking service said in a letter to U.S. District Court Magistrate Judge Susan van Keulen that it will seek dismissal of a class-action filed last year on the grounds that Communications Decency Act protects Web platforms from liability for material posted by third parties.

"Stripping away plaintiffs’ legal conclusions, the properly pleaded factual allegations ... show that all decisions about the ads at issue, including whether and how to target them, are made solely by advertisers, not by Facebook," lawyers for the company write in a letter asking Keulen to put the case on hold. The company is expected to more fully develop its argument in a motion due next Monday.

The users claim that the race-based ad-targeting options violate the Fair Housing Act and the Civil Rights Act of 1964. Those laws prohibit companies from publishing housing or job ads that discriminate based on factors including race, religion, sex and national origin.

Onuoha and the others filed suit shortly after ProPublica reported that Facebook enables advertisers to prevent their ads from being shown to users who belong to certain "ethnic affinity" groups -- including people the social networking platform believes have an ethnic affinity of black, Asian-American and Hispanic.

“When an advertiser attempts to show an ad that we identify as offering a housing, employment or credit opportunity and either includes or excludes our multicultural advertising segments -- which consist of people interested in seeing content related to the African American, Asian American and US Hispanic communities -- we will disapprove the ad,” Facebook wrote last month in a blog post.

It's not clear whether Facebook is liable for discriminatory housing or job ads posted by outside companies. The federal Communications Decency Act broadly immunizes Web services providers from liability for activity by users. But in 2008, a federal appellate court refused to dismiss a lawsuit accusing Roommates.com of offering discriminatory housing ads. The court said in that case that Roommates may be responsible if it helped "develop" illegal ads.