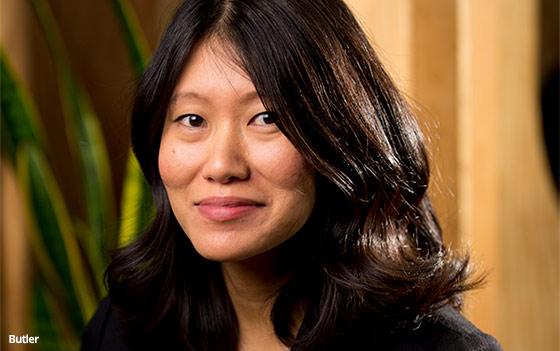 Butler, assumes the role from interim CEO Aaron Lau, who will shift to the post of president of International/CEO North America.  He was previously President International and CEO Greater China.

Lau took on the interim CEO role at The Barbarian Group last September after the departure of Peter Kim, who had been in the post for less than a year. Kim was among nearly a dozen senior managers to depart the agency in 2016.

Butler was previously EVP Group Director at Publicis Groupe’s Digitas/LBi. There, she led organic and new business for the agency’s digital products offerings. Earlier, she served as SVP, Group Account Director for the agency’s New York and Atlanta offices.

Said Lau: “There has never been a more important time to pair creativity with technology, as the marketing landscape continues to evolve.”