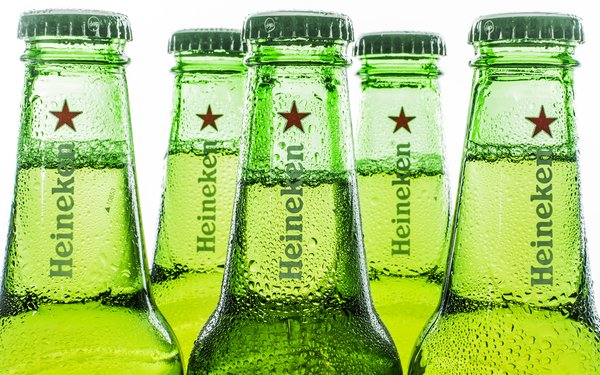 The agency, founded in Amsterdam (also the headquarters of Heineken) and acquired by Omnicom in 2006, will focus its digital and social efforts on the Heineken, Heineken Light, Dos Equis, Tecate and Strongbow brands.

With the win, Red Urban is opening a New York office dedicated to servicing the account. The agency also has offices in Toronto, Dallas, London and Munich.

The client described the appointment as a “bespoke solution,” which will also draw upon other Omnicom resources as needed.

A number of agencies previously had handled parts of Heineken USA’s digital and/or social efforts including We Are Social, Havas, Publicis, 360i and Nomades. Transition plans are in place with some being completed shortly while others will extend to the completion of contract terms, according to sources.

Jonathan Nelson, CEO Omnicom Digital added, “With Red Urban at the helm, and the ability to leverage Omnicom digital and social capabilities, we look forward to taking Heineken’s consumer centric strategy to the next level.”