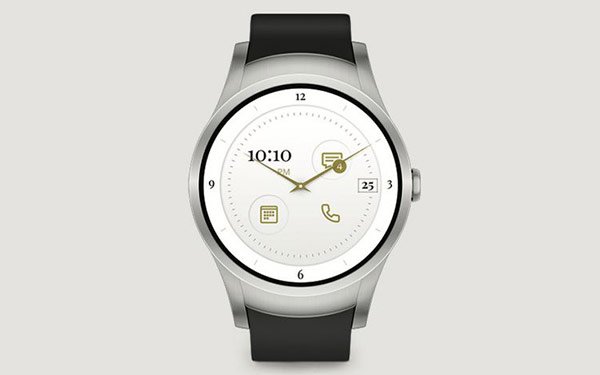 Wearables may soon not rely on a smartphone, as more than one network-connected smartwatch hit the market.

One such smartwatch launching next month was developed by a major network to function as an independent device.

The smartwatch automatically operates using the user’s existing phone number when sending texts and making calls, according to Verizon.

The smartwatch is equipped with an eSIM (Embedded Subscriber Identity Module), which enables the network connectivity. This functions similarly to the SIM card in a smartphone, but is not removable.

Integrating eSIMs into IoT devices enables networks to remotely configure device connectivity settings and allow or deny access based on the status of a device owner’s subscription.

Verizon also recently partnered with the GSMA to become the certificate issuer for this type of remote provisioning of eSIM-equipped IoT devices.

The certification includes an added layer of security, data encryption and the ability to control access to apps or IoT devices on an individual level, according to Verizon.

“This is a promising step forward in securing IoT for the masses,” Mark Bartolomeo, vice president of IoT at Verizon, stated. “The GSMA’s adoption of security certification through Verizon’s Security Credentialing Service will ensure standards for operators and manufacturers across the board, creating a more secure and consistent approach to IoT security moving forward.”

Other major companies have also been pursuing eSIM capabilities and remote configuration of IoT device connectivity.

That platform is based on a program developed by Gemalto to bring on-demand connectivity to IoT devices. Other companies involved in Gemalto’s on-demand provisioning program include, T-Mobile Austria, Swisscom and Transatel, among others.

Similar 4G-connected smartwatches are set to hit the market soon, such as LG’s Watch Sport on AT&T’s network.

That smartwatch has similar features to Verizon’s, but utilizes a physical SIM card, not an eSIM. The phone number capabilities appear to be similar to those of Verizon’s smartwatch through AT&T’s NumberSync feature. Other smartwatches on AT&T’s network with NumberSync include Samsung’s Gear S3 Frontier and Gear S2.

Huawei also launched a new smartwatch that has both a SIM card and eSIM capabilities.

In addition to standalone connectivity, the Huawei Watch 2 also combines the features of a fitness tracker with a smartwatch. Such features include real time workout coaching, continuous heart rate monitoring, GPS tracking and advanced fitness metrics.

That watch also has NFC capabilities to enable contactless payments and select models are now available in the U.S.