The End Of Advertising 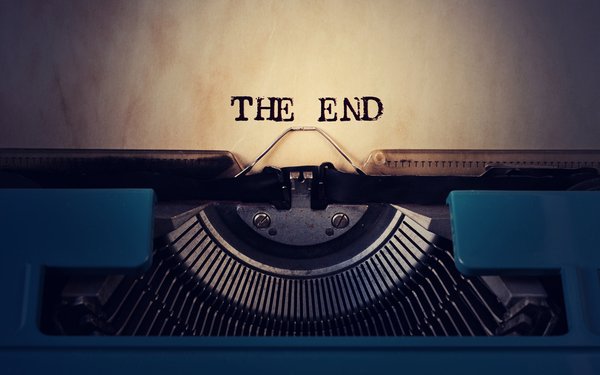 Forrester Research on Tuesday published a report led by analysts James McQuivey and Keith Johnston that suggests CFOs should set aside money --  about $2.9 billion -- previously spent on digital display advertising and put it into campaigns based on virtual assistants.

Forrester sees the latest advertising revolt, like the one on YouTube, as the beginning of the end of advertising as the industry knows it today.

The idea is to shift billions in investments from bad ads that don't produce results to ones that can form better personal relationships between consumers and brands. The report estimates that advertisers wasted $7.4 billion on poor-quality display ad placement in 2016.

In fact, the report -- The End of Advertising As We Know It -- focuses on a critical change that will enable consumers to have a "world free of advertising." The report suggests "people will spend less and less of their time "doing interruptible things on interruption-friendly devices," such as home hubs, as more people use devices like Amazon Echo's Alexa or Google Home's Assistant to get answers to questions without being bombarded with ads -- advertisements as the industry knows them today.

The change is on the way. A few years beyond today "persistent personal assistants" (PPAs) will scrape all the best information from a user's Facebook feed and read or serve the content "stripped of unnecessary things, including the top 10 concerts you don't care that your friends went to [see], as well as the advertising you are not interested in."

These PPAs will not only "scrape data from Facebook feeds, but also the user's calendar, email, search history, GPS history, media and more, and will eventually have permission to monitor conversations, surroundings, and well-being apps that anticipate moments where help is needed most, such as in a medical emergency.

The shift in thinking will stop consumers from being interrupted, the analysts say. "Google made $79.4 billion last year by interrupting search results; Facebook made $26.9 billion in ad revenue by interrupting social interactions," per the report. Interruption only works if consumers choose to be interrupted. Perhaps that the reason 38% of U.S. online adults tend to use ad blocking to avoid interruptions.

Brands will move away from traditional digital advertisements and more toward building intelligent, conversational customer relationships, per the report. Consumers are ready for deeper relationships -- they're willing to pay more for effective outcomes, and mobile devices puts a brand close to a consumer nearly all moments in every day.

The study also suggests that retail will see a resurgence of mom-and-pop stores supported by an "Uber-like model" with help from Amazon, which is thriving in helping to build small stores across the country.

It feels like a mighty task to take on. One thing is certain, the days of ad interruption are coming to a close.