34% Have Problems With Smart Home Devices 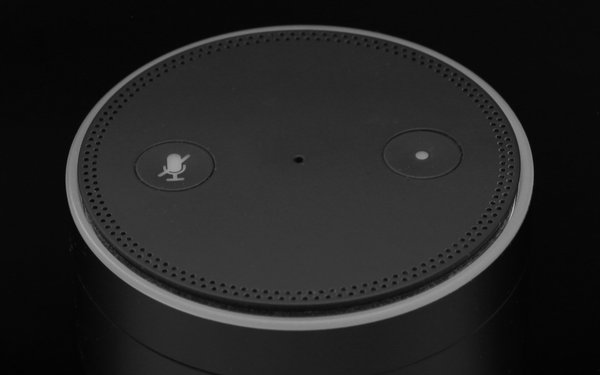 In many cases, the Internet of Things involves consumers having to do something to get things started.

The good news is that the percentage of U.S. consumers who experience problems with various computing and entertainment devices has declined over the past few years, according to a new study by Parks Associates.

The bad news is that issues with smart home devices are increasing.

However, the percentage of consumers reporting problems with smart home devices has increased over the last years.

The top problems reported in the last two years are connectivity and device performance issues.

Problems with connectivity include a device losing connection to the home network and device performance issues include short battery life and unresponsive or overly sensitive devices that create false alarms.

Not all smart devices create issues the same. For example, the majority of connected healthcare device owners do not experience problems with their devices. Only 4% of those owners report having issues when setting up their devices and 12% when using them. Their big issues related to connectivity and inaccuracy of data generated.

The researchers note that the complexities associated with the use of the devices are the primary drivers of the number and types of problems.

As you might guess, many (47%) smart home device owners find a service that resolves technical support with their devices to be highly appealing.

Hope you can join us at the MediaPost IoT Marketing Forum May 18 in New York. Here’s the agenda.