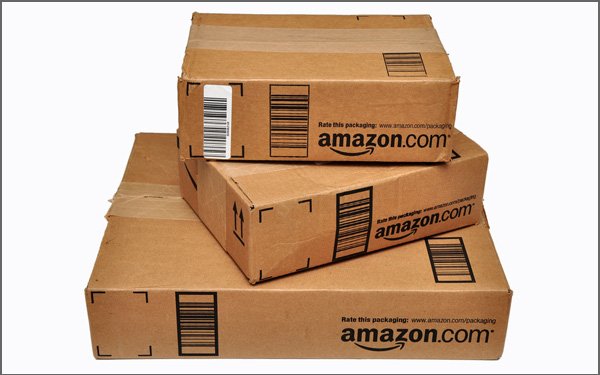 Amazon regained the top spot as this year’s best-perceived brand by consumers who identify themselves as lesbian, gay, bi-sexual or transgender, according to YouGov BrandIndex.

Tesla, which debuted in the top position last year by a wide margin, fell to number 35. The brand is currently number 436 of 1,500 tracked brands with the general population.

“With Tesla, they were the new kid on the block, riding a wave of great press,” he tells Marketing Daily. “It's now one year later, and the bloom is a bit off the rose, but being number 35 out of 1,500 brands is still in an excellent position for any brand to be.”

Another car brand entered the top 10 for the first time — Toyota — jumping from the number 46 spot one year ago to number 10 this year. The brand was likely helped by its vocal opposition to anti-gay laws in Mississippi.

To kick off Pride Month, consumer perception research firm YouGov BrandIndex is issuing its fourth annual ranking of the brands best perceived by LGBT consumers, as well as the ones that have gained the most positive perception since last June.

All 1,500+ brands in its brand universe were measured with the company’s Buzz score, which asks respondents, “If you've heard anything about the brand in the last two weeks, through advertising, news or word of mouth, was it positive or negative?” All results were filtered for respondents who identified themselves as lesbian, gay, bi-sexual or transgender.

Other brands that are new to this year’s top 10 list include Dawn, Target and Aleve. Only Target also appears on the top 10 best-perceived list for the general population.

The LGBTQ community absolutely takes notice when there are gay-supportive ads, and often they appear in media that targets that demo, Marzilli says.

“The general population is bombarded with ads from everybody, which means that gay-targeted spots, and sometimes it's being inclusive in a larger ad, just doesn't register compared to other things,” Marzilli says. “Sprint's openly gay spokesman, Paul Macarelli, was featured last Christmas in an ad with his boyfriend Ryan. That was a big deal because Macarelli, especially after his switch from Verizon to Sprint, is one of the country's most recognizable spokespeople. Target stores are known for annually producing a Pride range of clothes and items, promoted with the #TakePride hashtag.”

Brands on the LGBTQ top 10 but not the general population are PBS, Target, Aleve, Trader Joe’s and Toyota.

Dawn moved from number 23 last year to number five 5. It is the only top 10 brand to have made the biggest gains in either its Buzz score or Ad Awareness since last year. In the case of Dawn, it appeared on both lists. In April, Dawn featured a transgender mother in an ad for its inclusive #RealMoms campaign.

The three brands which were on LGBT’s top 10 biggest gainers in ad awareness, but not on the general population one: Sling TV, Stella Artois, and Farmers Insurance.

The biggest drop among LGBTQ consumers was Samsung, which fell from number 8 last year to number 330 this year (likely due to its product recalls and exploding phones).

In order to better appeal to the LGBTQ consumer, brands need to be inclusive in a smart way, Marzilli says.

“It's now 2017—- tapping into this market is really a no-brainer,” he says. “Billions are already being spent. Brands can be advocates, inclusive in their marketing and advertising, and choose to have gay-friendly corporate activities. Having real people and underscoring acceptance are the fundamentals in appealing to the LGBTQ consumer.”