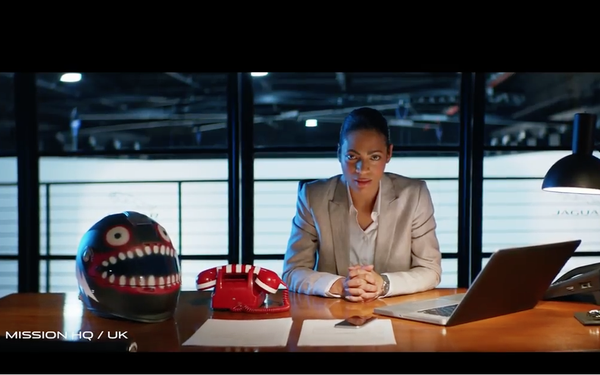 The automaker is inviting potential hires to tackle a code-breaking challenge found in the app, created by B-Reel London. The best performers within the app will be fast-tracked through the recruitment process. Interested applicants can download the Gorillaz App at the iTunes App Store or Google Play.

It is a major change in the way the business looks for candidates, aiming to tackle the engineering skills gap, and attract a diverse range of talent, according to the automaker. The global initiative aims to recruit more than 1,000 engineers.

In the app, the Jaguar Land Rover recruitment area is situated in the garage of the band’s home, which also features all the iconic vehicles from the Gorillaz past. Here, applicants can explore and take a two-part challenge. The first part, designed to educate users about the benefits of electric vehicles, involves assembling the Jaguar I-PACE Concept, the first all-electric Jaguar five-seater sports car. Users can learn about the vehicle’s performance, battery technology, space, charging and range.

The second and more demanding part of the game, developed to engage and recruit budding electronic wizards and coders, will focus on cracking code in Alternate Reality Game format (ARG).

The project follows the Jaguar Land Rover STEM initiative with Gorillaz in 2016, where founding member and female guitarist, Noodle, became the Jaguar Formula E Racing Ambassador. In the app, she says: “Can you crack the code? Put your skills to the test! Hey, maybe you might land yourself ’the’ most BADASS job you can imagine. Dare to win!”

The Jaguar I-TYPE, Panasonic Jaguar Racing's all-electric Formula E racecar, appears in the garage. Users can click on a poster of Noodle with the I-TYPE and “FanBoost” which enables them to vote for the @JaguarRacing team drivers to gain a power boost during their next race or to follow the @JaguarRacing Twitter channel.