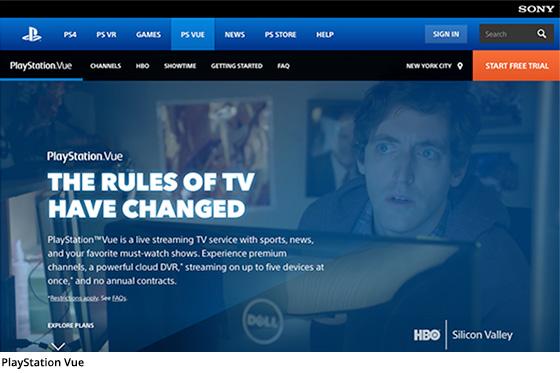 Initial estimates for new, virtual multichannel video-programming distributors (vMVPDs) — such as Sling TV, DirecTV now and PlayStation Vue — are 1.4 million homes, according to Nielsen, via a report from Pivotal Research Group.

With its analysis of the data, Pivotal says total subscribers tracked by Nielsen are probably closer to 2 million. Some subscribers have both traditional MVPD and vMVPD subscriptions.

On the positive side, AMC Networks were up 1%.