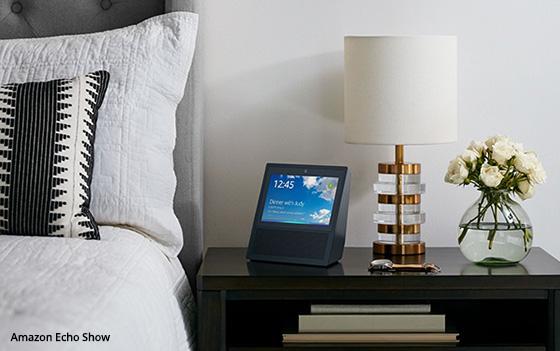 Online sales of the devices combined are up 39% from last year, based on a new study.

In the first quarter of this year, Amazon’s lower-priced Echo Dot outsold Google Home 53% to 30%. However, in terms of revenue, Google’s more expensive Home accounted for 40% compared to Echo Dot at 28%.

The data is based on an analysis of 14 billion visits to online retailers by Adobe Analytics Cloud. These include retailers outside of Amazon and Google’s storefronts.

When combined, Amazon’s line of Echo devices beat Google in revenue. Here’s the breakdown by revenue:

Overall, Amazon continues to dominate the market of voice-activated digital assistants. The latest forecast from eMarketer shows Amazon’s Echo accounting for 71% of users this year, with 36 million Americans using a voice-enabled speaker at least one a month.

More than one in five (22%) Internet users say they use voice instead of a keyboard to interact with devices or the Internet at least daily, according to a separate survey of 400 U.S. Internet users by Adobe Analytics Cloud. However, 49% also say they never do.

If not buying or using, at least consumers are talking about voice assistants. In an analysis of 14.5 billion social mentions around voice assistants, Adobe found that the masses got excited when Google Assistant was released on iPhone to challenge Siri, but that Apple’s Siri is the only voice assistant that maintains a steady stream of social buzz.

With Amazon’s new Echo Show, the Echo with a screen released this week, the market should expand even more.