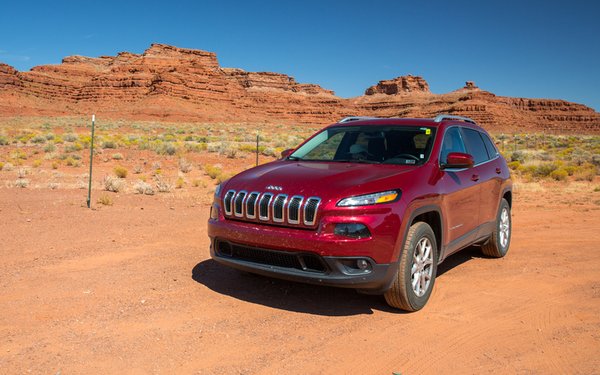 The 15th annual survey includes several new brands: Fox News, Tesla, MSNBC and Twitter. A national sample of 4,860 consumers, 16 to 65 years of age, balanced for political party affiliation, were asked to evaluate which of 280 brands included in the 2017 survey were most resonant as to “patriotism.”

The recent presidential election and its aftermath have dramatically shifted the four key drivers of the perception of patriotism, says Robert Passikoff, founder and president of Brand Keys.

For example, the driver that was once “pride” has moved closer to “self-importance.” The “inclusion” driver has shifted to “marginalization.” “Courage” has morphed into “convenience,” and “freedom” has actually become the vice of “extremism.”

The most noteworthy additions are the news platforms representing both expressions of the parties — Fox and MSNBC — and the social networking, “voice of the people (and the President)” like Twitter and Instagram, Passikoff tells Marketing Daily.

“The trend seems to be getting-out-the-word, apparently without any real constraints on that liberty,” he says. “I found the addition of Tesla and Airbnb interesting. A kind of new freedom from traditional gasoline and the freedom to travel without worrying about traditional hotel living.”

Holidays like Independence Day give marketers an opportunity to champion emotional values, some political, but until now, mostly category-based, Passikoff says.

“Typically 4th of July brand advertising and social outreach would feature patriotic flag-waving and red-white-and-blue motifs,” he says. “But a good deal of what used to be forthright marketing has become politicized, with some brands wrapping themselves more tightly in the flag.”

Believability and authenticity are the keys to emotional engagement, he says. The more engaged a consumer is with a particular emotional value and an associated brand, the more likely they’ll trust that emotion and act positively on that belief. Where a brand can establish emotional connections, consumers are six times more likely to believe and behave positively toward the brand, Passikoff adds.