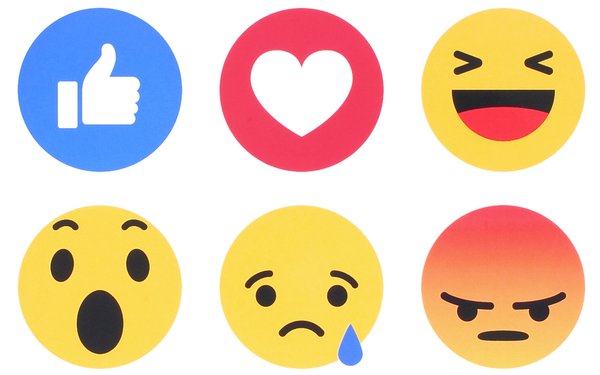 Independence Day promotions have an average email read rate of 21%, according to Return Path, but that engagement rate increases when a hamburger emoji is incorporated into the subject line.

One out of every four emails containing the hamburger emoji was read during the weeks leading up to July 4, per Return Path’s Emoji Report. The food emoji outranked other Independence Day-related visual themes, including the fireworks emoji and the American flag. The latter two symbols mirrored the average read rate of Independence Day promotions overall with a 21% read rate, while the sun emoji elicited a 19% read rate.

Open rates for emails containing emojis in their subject line have increased 15% year-over-year, according to The AppBoy Emoji Study published in June 2016, but the report suggests that emojis do not influence click-through rates.