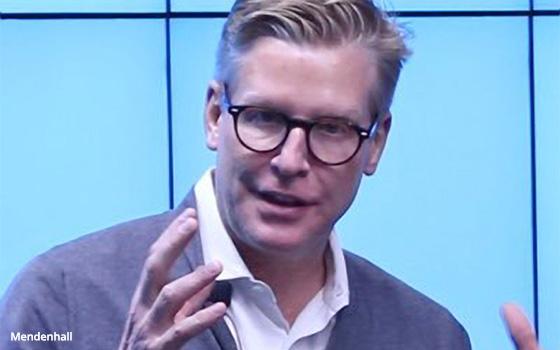 Mendenhall will be tasked with promoting IBM’s AI technology, as well as the company’s cloud computing platform, in an increasingly competitive space. Every major cloud vendor -- including Adobe, Microsoft, Salesforce and Google -- touts some type of artificial intelligence technology.

IBM and Salesforce announced a partnership agreement to collaborate on AI technology in March, an act quickly followed by a similar agreement between Microsoft and Adobe two weeks later.

Mendenhall was previously the CMO for Flex, an electronic manufacturer and supply chain technology company, and has also worked as the chief marketing officer for HP and SanDisk. He also has more than a decade of marketing experience at Disney.

Mendenhall is based in San Francisco, and will be officially joining the IBM team in his new role on Monday. He will report to David Kenny, senior vice president of IBM’s Watson and Cloud platform.