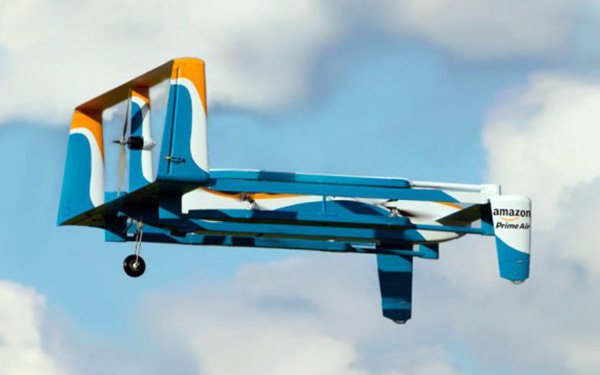 The pursuit of commercialized drone delivery doesn’t seem to be slowing in the U.S.

More than one recently-published patent application by Amazon focuses on an area related to drone delivery.

Three patents, which were initially filed at the end of 2015 and recently published by the U.S. Patent & Trademark Office, include a fulfilment center for drones, a motor failure backup design and a system to dynamically modify the natural sound of drones in flight. 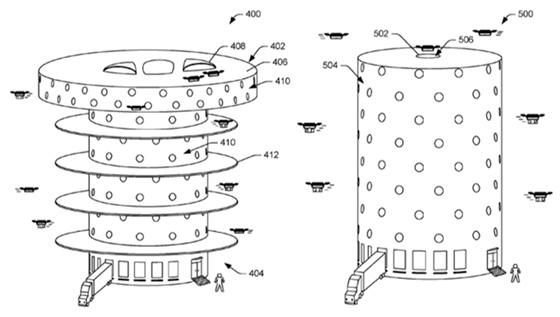 The fulfilment center for drones is a structure with multiple levels designed to operate in densely populated areas, such as cities.

Externally, the structure would have doors and platforms on multiple levels for UAVs (unmanned aerial vehicles) to enter and exit the facility. Internally, UAVs would be routed by robot-assisted humans or fully autonomous systems to pick up packages, prepare for flights and charge batteries among other operations, according to Amazon.

Another potential component of the design would be a self-service area with Amazon Locker units for consumers to pick up orders.

For the drones themselves, Amazon designed a system to alter the physical characteristics of propellers on drones to change the sound the drones make.

Propellers would be able to change their surface characteristics to disrupt airflow in certain ways while in use. The system is intended to create a more pleasing sound profile in areas where drones would be delivering, such as residential neighborhoods, according to Amazon. 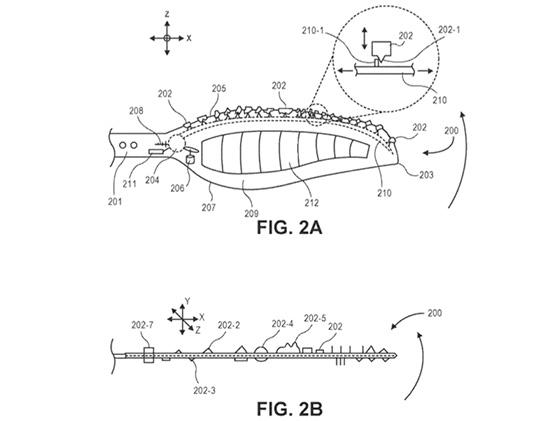 Amazon also designed a dynamic system around the ability to change an individual drone’s sound profile.

To do this, each drone would have on-board sensors to determine the current sound of the drone operating, among other data about its environment and flight.

That data would be sent to a central control system, which would use machine learning to increase accuracy over time, to determine how to alter the propellers on that drone for a better sound. The process would be continuous and autonomous.

The third patent application is for a drone propeller system that could automatically switch to a secondary motor in the event of a failure.