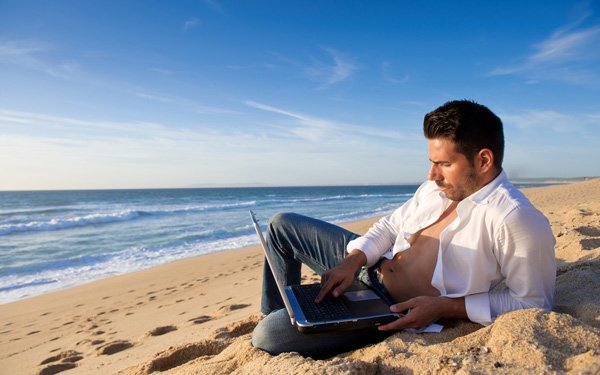 In the U.S., by the age of 5, Millennials are five-times more well-traveled than their grandparents were at the same age. Millennials also are the most likely to discover new places to visit each year, according to online travel agency eDreams.

More than 50% of Americans travel more than they did 10 years ago, however, 94% of Americans choose to vacation domestically, according to the global report “Travel Through the Generations.”

The reports specifically looks at how travel has changed today compared to 50 years ago in the following countries: U.S., U.K., France, Germany, Sweden, Spain, Italy and Portugal.

Compared to the other nations surveyed, Americans tend to begin international travel much later in life (average age of first trip abroad is 17 years old) and a large percentage never leave the country at all. When Americans do travel internationally, Mexico is the most popular destination.

Over a quarter of Millennials (30%) are now more likely to book a sport or adventure based vacation than they were in 2007 and 16% would consider a volunteer-based vacation. Beach and food inspired vacations are also on the rise, with 42% of 18- to 29-year-old Americans saying they would be more inclined to consider a beach vacation now than they would have done 10 years ago. Millennials are also more likely to consider booking a culture-inspired vacation, with 37% doing so compared to just 22% of those aged 50 years or older.

Online booking has changed the way people plan their vacations and has played a major role in increasing the frequency and accessibility of travel. Globally, people are now 75% more likely to book vacations using an Online Travel Agent, then they were ten years ago, with 72% of Americans saying they book using this method today.

The research included responses from over 13,000 participants representing eight nations reflecting the travel preferences of those with children (aged 0 – 19), Millennials (aged 18-29) and Baby Boomers (aged 50 years or older) were included in the findings.