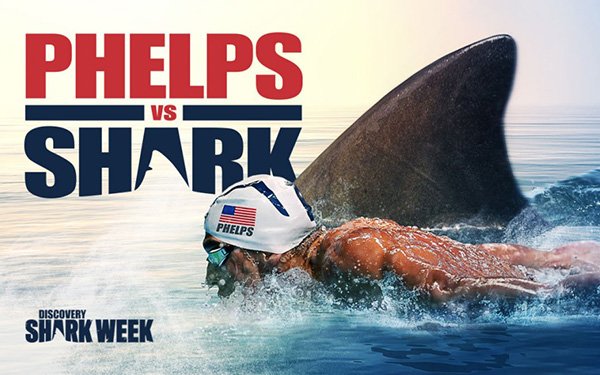 Discovery Communications is nearing a deal for at least $90 a share to acquire Scripps Networks Interactive, after Viacom's all-cash bid was rejected, according to multiple reports.

The deal would be valued at little more than $12 billion and could be completed next week.

The Scripps family, which controls Scripps Networks, has been looking for a deal with at least 50% or more coming from cash. Sources are saying Discovery is now offering a deal that is 70% cash and 30% Discovery Communications stock.

Media analysts are still mixed in their views on the buy.

Todd Juenger, media analyst for Bernstein Research, wrote on Wednesday: “We think Discovery's affiliate fee bargaining power is harmed, not helped, by adding more networks to its portfolio. Discovery will now be coming to the table with 20 networks.”

He adds: “To the extent Discovery argues for higher prices at its best networks, including the SNI flagships, we believe MVPDs [multichannel video program distributors] will have full license to offset that with declines (in distribution and/or pricing) at Discovery's weakest networks.”

Representatives at Discovery and Scripps did not respond for comment by press time.