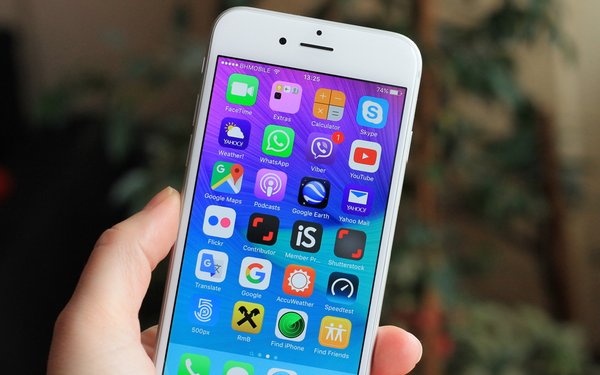 Worldwide, how do app publishers make their money?

At present, advertising accounts for 55% of their revenue, according to fresh research from AdColony.

Outside of advertising, publishers are far more likely to make money through direct in-app purchases than they are from paid installs or subscriptions, the mobile video ad company finds.

Among viewers, favorable ad units include rewarded video ad placements, native ads, short-duration ads, those that are engaging, and those that don’t take over users’ mobile screens.

The least favorable ads are those that auto-play before content.

When asked which monetization methods are most effective, publishers say rewarded video ads, in-app purchase systems, and interstitial video are all highly effective.

As these methods account for a majority of publisher revenue -- and also rank well with respect to the user experience -- this sentiment should not be surprising.

Mobile game developers made up the majority of survey respondents. Distributed globally, 40% of publisher respondents are based in Europe, the Middle East and Africa, while 34% are based in North America.