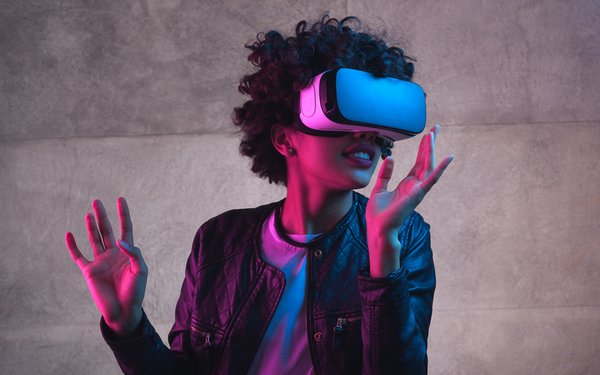 There’s no end in sight for the growth of virtual and augmented reality, at least into the foreseeable future.

New projections for worldwide VR and AR show revenue growing 100% or more each year over the next four years.

Total spending on VR and AR product and services will reach $11 billion this year according to the forecast from IDC.

Leading the way will be the U.S. market, followed by Asia/Pacific and then Western Europe.

The consumer segment will account for the largest source of VR and AR revenue this year, followed by retail and manufacturing.

The largest use case will be retail showcasing, on-site assembly and training, according to IDC.

As expected, games will continue to play a significant role in virtual reality growth in the consumer segment.

Spending on VR systems, such as viewers, software along with consulting and integration services will be greater than spending on augmented reality, at least this year and next. After that, AR spending is expected to surge ahead driven by significant purchases of AR software and viewers.