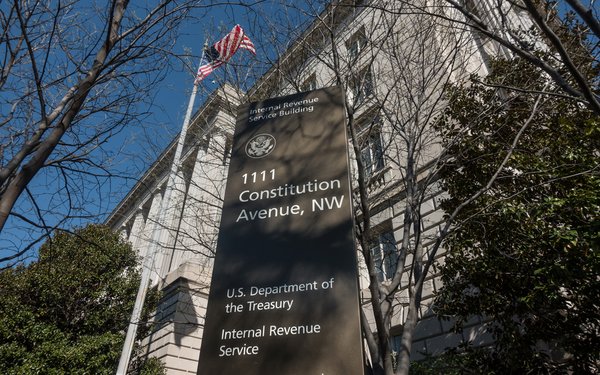 The taxman cometh for Amazon sellers, many of whom advertise across the marketplace in a variety of states across the U.S. One company leading a grassroots movement on social sites like Facebook claims the behemoth marketplace lacks the educational program to alert these merchants.

A new Sales Tax Amnesty Program, recently announced, will directly impact Amazon sellers in more than a dozen states. James Thomson, CEO at Prosper Show and former Amazon executive, helped to develop the educational program. Thomson once ran Amazon Services, the group that brought in the majority of sellers to the marketplace.

"I'd love to advertise on Amazon to get the word out, but that costs between $25,000 and $35,000 a month to do it effectively," Thomson said. "We're an educational organization, so we have had to do it through a grassroots [campaign] on sites like Facebook. We're not financially equip to do what Amazon could do, message everyone, with a snap of a finger."

Thomson said Amazon doesn't invest in educational services to help sellers run their businesses correctly. "We're doing this because Amazon has refused to tell people about this amnesty program," he said. "Amazon is being ridiculously hypocritical. They don't want to be viewed as tax advisors, yet they sell tax services to Amazon sellers."

Amazon moves sellers' products from state to state through its distribution centers, but never tells the seller when they do. About 5% of what an online seller generates is tax liability, Thomson said. Many companies don't realize they have the liability until they receive a letter in the mail from a state government.

Thomson says "you can't bankrupt your way through this tax liability," and any sellers using Fulfillment by Amazon have sales tax liabilities in potentially 24 states. The seller may not advertise or sell products in Alabama, for example, but their inventory is warehoused and shipped from Amazon's distribution center in Alabama, so the business owes the state sales tax.